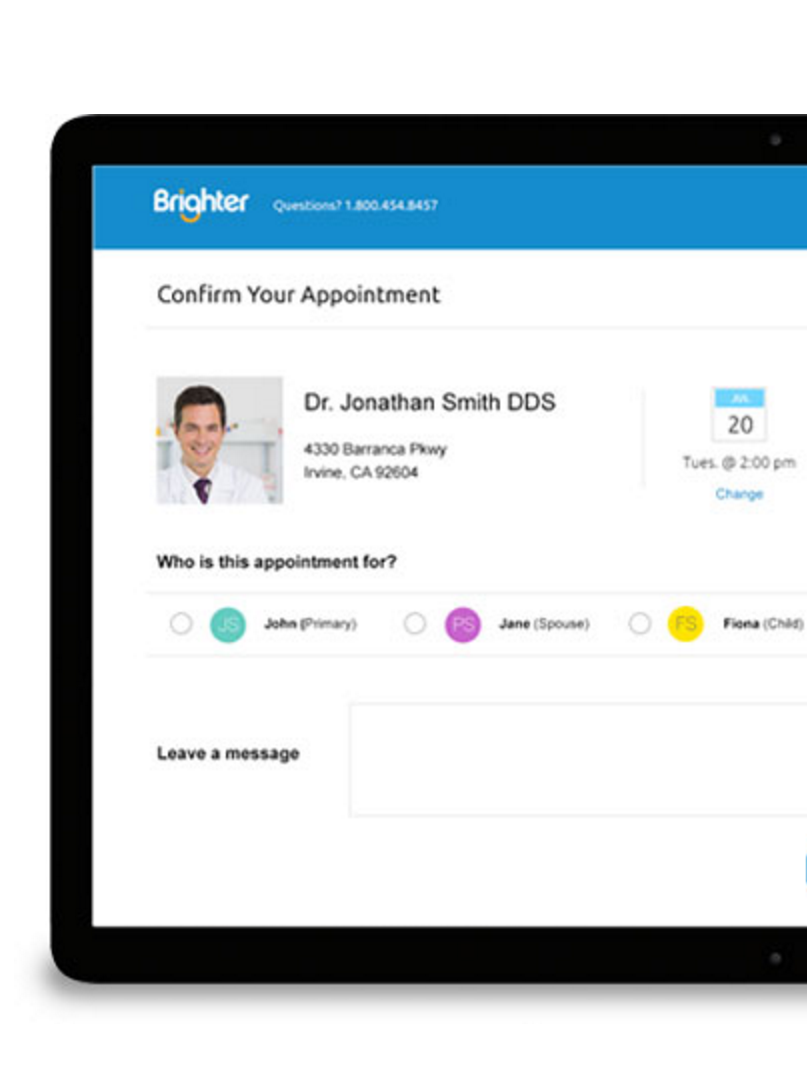 Santa Monica, California-based Brighter has raised $21 million in a round led by General Catalyst Partners with participation from DAG Ventures as well as existing investors Mayfield, Benchmark, and Tenaya.

Brighter has developed a site that helps users find and compare dentists. The service allows users to compare out-of-pocket expenses based on the user’s health plan, view provider profiles that include background and credentials, see reviews from other patients, and schedule appointments online. Dentist offices can use Brighter’s backend for administrative tasks, which includes sending patients surveys, keeping their calendar updated, and reminding patients about follow-up appointments.

“Bringing technology and consumerism to healthcare takes patience and perseverance,” Brighter CEO Jake Winebaum said in a statement. “We have spent the past five years refining our consumer-centric platform which enables insurance carriers to engage their customers with the level of transparency and digital convenience that consumers have come to expect in every other aspect of their lives.”

Recently, Cigna announced that it would make Brighter’s offering available to its 11 million Dental PPO members and 139,000 participating dentists.

Brighter said that it also plans to launch a partnership with another major insurance company in early 2017.

Before founding Brighter, Winebaum was the CEO and Founder of Business.com, a company that launched out of an incubator that Winebaum also founded, called eCompanies. Before his time at Business.com, the serial entrepreneur founded FamilyFun Magazine, which was acquired by Disney.