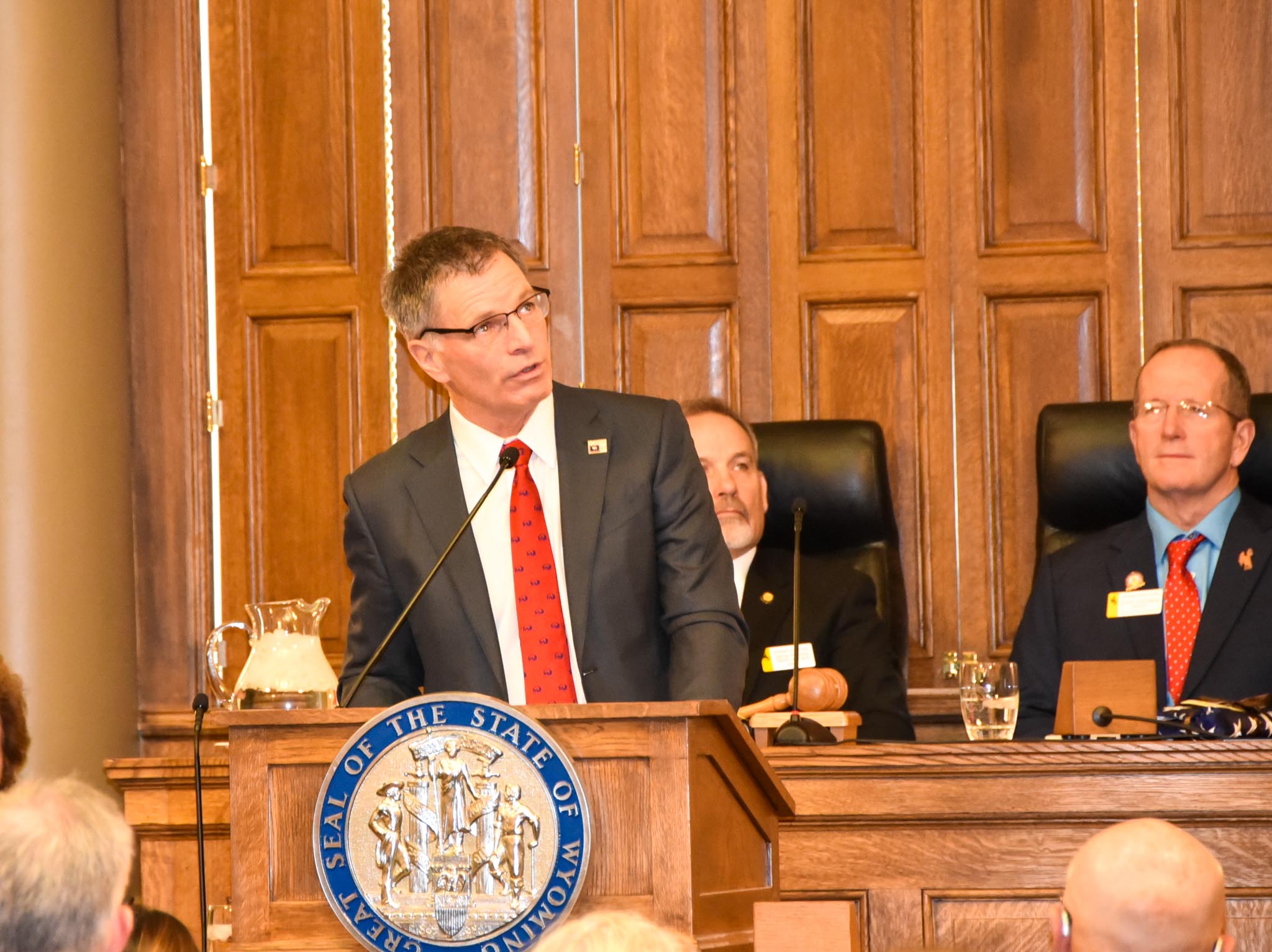 Gov. Mark Gordon has announced the formation of a new advisory group that will examine the state’s K-12 education system.

It’s called Reimagining and Innovating the Delivery of Education, or RIDE, Advisory Group.

The governor is asking the group to find out more about what parents, educators, businesses and community members want out of Wyoming’s education system.

Its purpose isn’t just to tackle funding questions, rather to complement other statewide efforts targeting education, said Michael Pearlman who is with the Governor’s Office.

“He really wanted them [advisory group] to take a look at how we can innovate education and what are the roadblocks to innovating the way we deliver education in the future,” Pearlman said.

The group will be made up of people inside and outside of the education system.

“The governor really wanted individuals who would bring an unbiased, open-minded and common sense approach to this issue,” he said. “He wanted people who really didn’t have a vested interest in a specific outcome and who are willing to take a really broad look at education in the state.”

Pearlman said the governor envisions this to be a multi-year project. The RIDE advisory group will meet in early June to establish more of its vision and goals. More details about the group’s goals will be forthcoming.

Have a question about this story? Contact the reporter, Catherine Wheeler, at cwheel11@uwyo.edu.