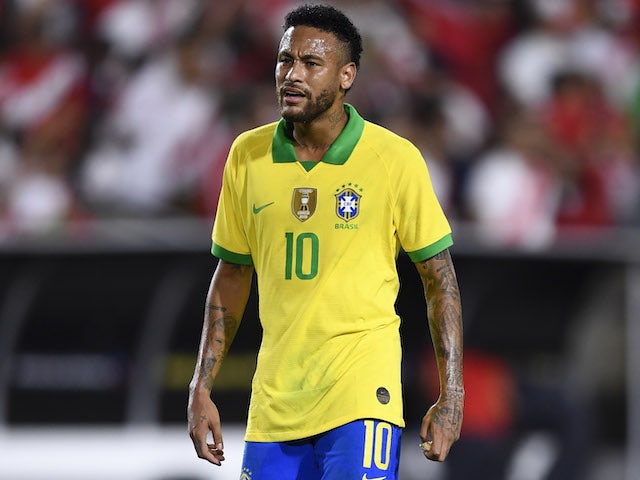 Sports Mole takes an in-depth look at how Brazil could line up for their CONMEBOL FIFA World Cup qualifier with Ecuador on Saturday.

Brazil will be looking to make it five wins from five matches in CONMEBOL FIFA World Cup qualification when they host Ecuador in Porto Alegre on Saturday.

Tite has named a strong 31-man squad for the next two qualifiers against La Tri and Peru, with several key first-team players returning to the national team setup.

Goalkeepers Ederson and Weverton have started two games each during the qualifiers so far, but with the return of Liverpool stopper Alisson Becker to the squad, he could be recalled to the first XI.

A back four of Danilo, Marquinhos, Thiago Silva and Renan Lodi has begun all four qualifiers and having conceded just two goals so far, Tite is unlikely to change this defensive quartet against Ecuador.

Aston Villa midfielder Douglas Luiz has featured in each of Brazil’s last five international matches and could be handed another start alongside Lyon’s Lucas Paqueta and Real Madrid’s Casemiro.

Tite’s 4-3-3 formation will likely see a three-man attack that includes talisman Neymar, who scored a hat-trick in the 4-2 victory over Peru last year.

The Paris Saint-German star is in contention to make his 104th international appearance for Brazil, which would put him one cap behind Lucio who is fourth on the all-time list.

Neymar could be joined up front by Merseyside pair Roberto Firmino and Richarlison, who have five goals between them from the opening four qualification fixtures.

Manchester City forward Gabriel Jesus and Real Madrid winger Vinicius Junior will also be fighting for a place in the starting lineup, but both are set to be named as substitutes on Saturday.