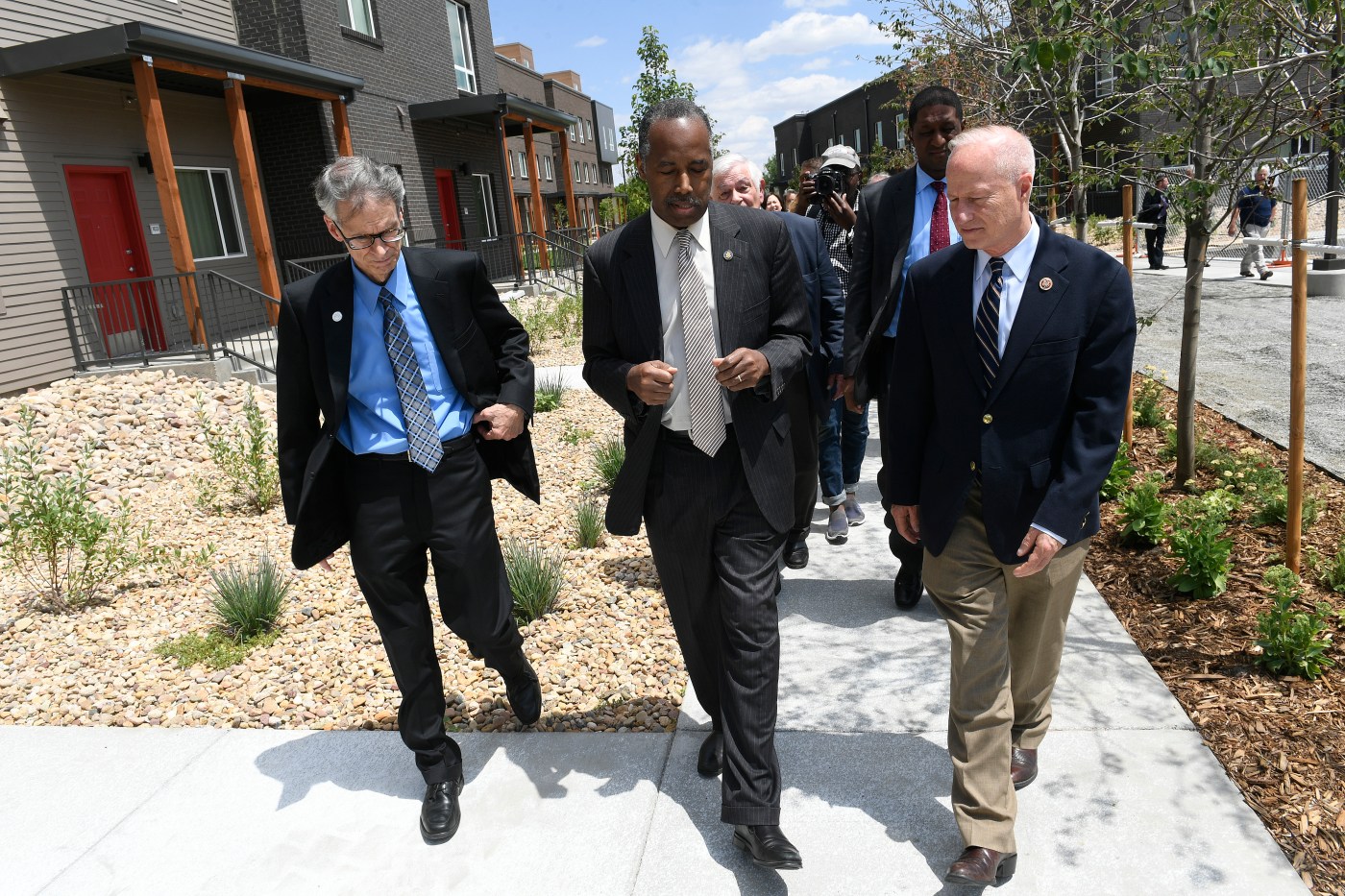 Ben Carson, the U.S. secretary of housing and urban development, will stop in Colorado for the second time in as many months when he speaks to conservatives in Denver on July 12.

“We are grateful for his leadership at the U.S. Department of Housing and Urban Development and are eager to hear about innovative ideas, such as opportunity zones, to improve the lives of Americans,” said Jeff Hunt, the Western Conservative Summit’s chairman.

Hunt said members of the Trump administration have spoken every year since the president took office. Other speakers at this year’s event include U.S. Reps. Ken Buck and Doug Lamborn of Colorado and conservative provocateurs Candace Owens, Charlie Kirk and Frank Gaffney.