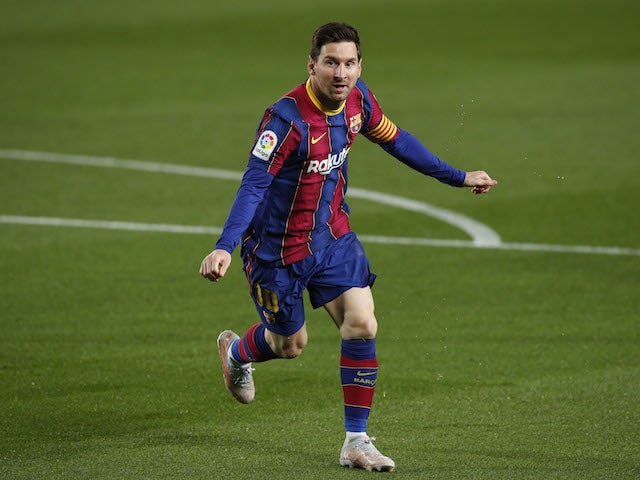 Inter Miami owner Jorge Mas says he is “optimistic” that Lionel Messi will represent the MLS side in the future.

While the legendary forward’s contract at Barcelona is due to expire at the end of the month, the 33-year-old is expected to extend his stay at Camp Nou by a further two years.

However, with Messi holding a desire to play in the United States later in his career, Mas has acknowledged that Inter Miami will be in the running for his signature.

Speaking to the Miami Herald, Mas said: “David [Beckham] and I have been working really hard, we have aspirations of bringing the best players here and Leo Messi is a generational player, arguably the best player of all time.

“I am optimistic Messi will play in an Inter Miami shirt because I think it will complete the legacy of the greatest player in our generation and will meet with the ambitions of the owners of Inter Miami to build a world-class team.”

Miami, competing in their second MLS campaign, currently sit in eighth position in the Eastern Conference.