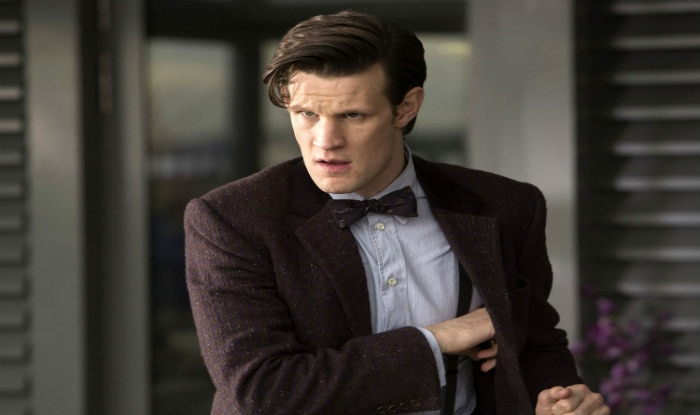 Los Angeles, Jan 31: Actor Matt Smith, who will be seen in “Pride and Prejudice and Zombies”, finds it interesting to have zombies in a story.  “It’s quite interesting to add zombies to any story. Somehow, it makes the stakes more dynamic,” Smith said in a statement.  “Pride and Prejudice and Zombies” is based on Seth Garahame-Smith’s popular parody of the classic Jane Austen romance novel. (ALSO READ: Reality TV star Kris Jenner launches her jewellery line) Also Read – Lady Gaga To Talk About Mental Health In Prince Harry And Oprah Winfrey’s Docuseries – Details Here

Talking about the film further, Smith said: “I went back to the original book as a source material to try to sort of make things up. Burr Steers, director allowed a platform and environment where you could take risks and throw things out there that weren’t in the script.”  In the movie, Smith will essay Mr. Collins, who tries to woo Lizzie Bennet (played by Lily James) in his attempts to secure a wife.  The film is releasing on February 19. Also Read – Hollywood Star Hugh Jackman Asks Fans To ‘Support India’, Amplifies Priyanka Chopra’s Covid-19 Fundraiser

Also Read – Gal Gadot Opens Up About Pay Disparity in Hollywood, Says ‘I Fought For Equal Pay With Male Stars’