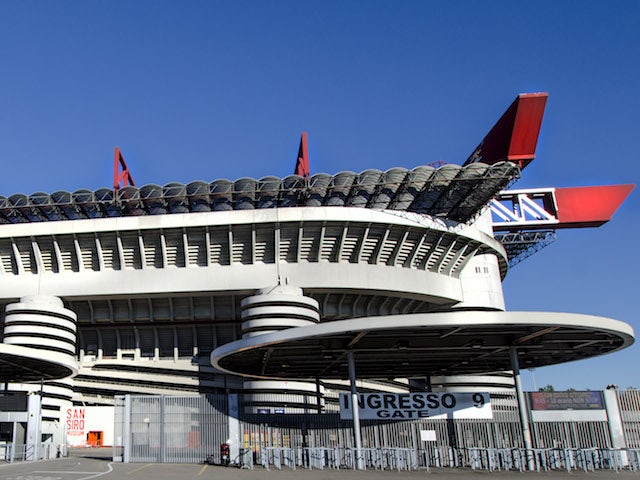 Former playmaker Kaka admits that the struggles of former club AC Milan and Inter Milan in recent years have left him feeling “sad”.

Kaka has acknowledged that he has been left feeling “sad” over neither AC Milan nor Inter Milan making the latter stages of the Champions League in recent years.

At a time when Juventus have dominated in Serie A, both Milan clubs had been on the decline until Inter’s resurgence up the standings this season.

However, ahead of their derby showdown at San Siro on Sunday evening, Kaka has talked up the possibility of a return to the upper echelons of European football.

The Brazilian told Gazzetta dello Sport: “Both clubs are historic teams, Milan is a beautiful city and Italy is a wonderful country. It makes me sad that we don’t see the Milanese teams in the latter stages of the Champions League.

“I believe that it is a vicious cycle, with the revenue from the Champions League, you can buy better players and return to the highest level.”