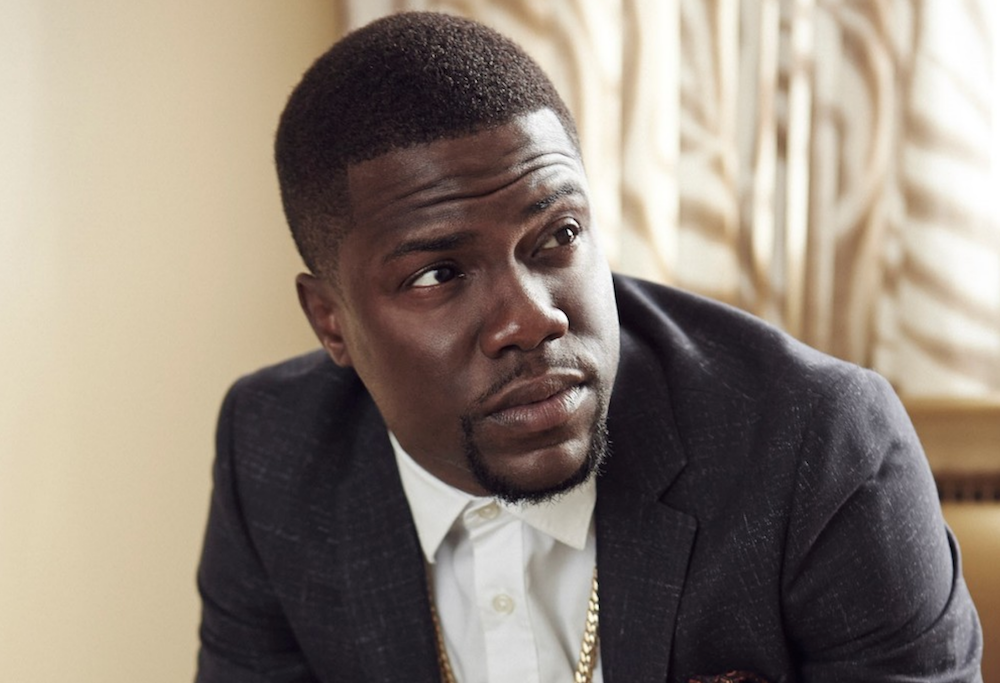 Kevin Hart has shared a video update chronicling his recovery process in the wake of his harrowing car crash last month. The clip includes news scenes of the accident, footage of him in a hospital bed, and shots of him with his family and friends after he got back on his feet. Find it below.

The video, which Hart uploaded to Instagram late on October 29th, is as transparent as it gets. It begins with the words, “September 1, 2019, I was involved in an accident, my world was changed forever” appearing on the screen. Between Hart’s narration about what happened and his emotional and physical state since, news footage recounts the crash: With two other friends in the vehicle, Hart’s car rolled into an embankment in Malibu Hills, California. The comedian wasn’t the one driving, and he survived with major back injuries.

“No matter how much you think you’re in control, you’re not in control. At the end of the day, it can all be over, man,” Hart says in the video. “I swear, life is funny because some of the craziest things that happen to you end up being the things you needed most. In this case, I honestly feel like God basically told me to sit down.”

As the video progresses, it shows footage of Hart being assisted by two nurses out of a hospital bed into a back brace and walker, going through intense physical therapy, and slowly reintegrating himself into life with help from those close to him. During a doctor visit, he’s told that he won’t be fully recovered and ready to work until early 2020, at best. “Whatever that is, I’m not disrespecting the time,” he says. “I’m not in a rush.”

Watch the whole video below.