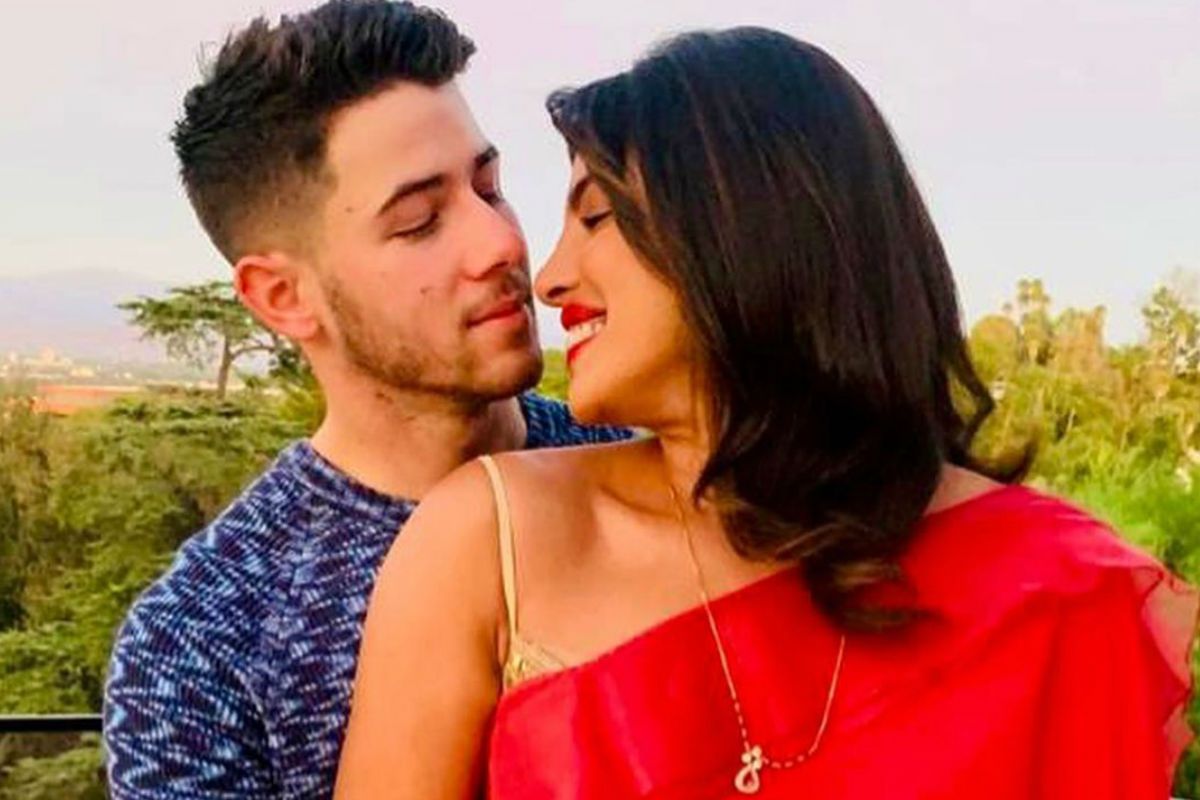 Los Angeles: American singer Nick Jonas suffered a bike accident this weekend. The musician was rushed to a hospital in Los Angeles where he was treated for a rib injury. Nick gave details about his injury on Monday while judging his reality show The Voice where he was also cheering for his team. Also Read – Nick Jonas Injured And Hospitalised in Los Angeles, to Shoot The Voice as Scheduled

Nick mentioned that he had a bike slip that crackled his rib and he’s still in pain. The musician added that even laughing hurts and he should be recovering well in a few days. Nick said he ‘took a spill on a bike’. “I’m feeling okay. I have been better, but I am doing alright,” he said. Nick said he has got a ‘cracked rib’ and a ‘few other bumps and bruises’ from the accident. “I just wanted to go ahead and say that in case I’m not as physically enthusiastic as I usually am,” he said. Also Read – Priyanka Chopra Jonas Wears ‘Goddess Kaali’ Jacket in New Picture With Nick Jonas – Yay or Nay?

Nick asked his fellow coach on The Voice to not make him laugh because it hurts. Blake Shelton jokingly told him that he was trying to get some sympathy votes to which Nick replied: ‘big elaborate plan.’ He even went on to share a selfie after the accident: Also Read – Priyanka Chopra Shares Love-Soaked Photo With Nick Jonas, Tells Him ‘Miss You so Much’

The details of Nick’s accident were kept under the wrap earlier. He suffered the accident on the sets of another show that he was shooting. The musician is currently working in Los Angeles, while his wife, Priyanka Chopra Jonas, is in London shooting back-to-back for some interesting international projects.

We wish him a speedy recovery!