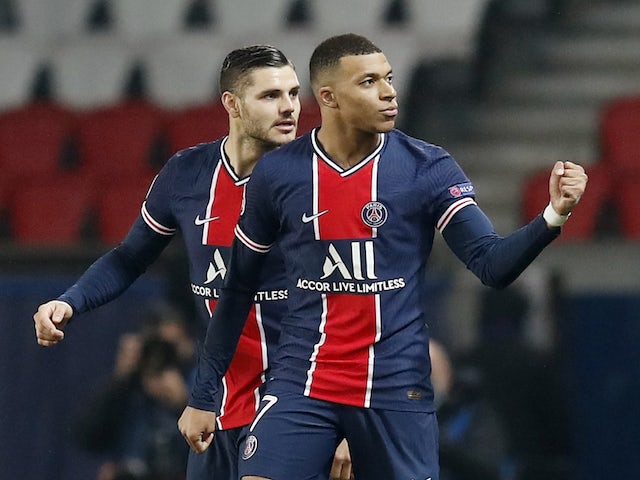 The World Cup-winning Frenchman’s contract situation at Paris Saint-Germain remains unresolved, and as it stands next season will be his final campaign for the club before he becomes a free agent.

Mbappe has witnessed his attacking partner Neymar commit his future to Les Parisiens, but he is yet to follow in his teammate’s footsteps and could be sold this summer if he refuses to pen fresh terms.

Real Madrid are supposedly confident about their chances of striking a deal for Mbappe, and La Gazzetta dello Sport claims that Los Blancos want to welcome Ancelotti back to the dugout by signing the striker, who would be a ‘gift’ for the Italian.

Karim Benzema led the line in stellar fashion for Real Madrid last term with 23 La Liga goals, but with the Frenchman turning 35 next year, president Florentino Perez is thought to be on the lookout for a younger replacement.

Mbappe scooped the Ligue 1 golden boot last term with 27 goals in 31 appearances, and he scored one and set up another in France’s 3-0 friendly win over Wales on Wednesday.