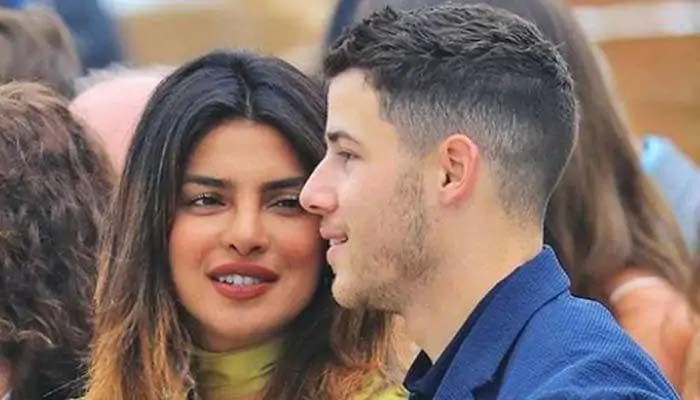 Mumbai: Global icon Priyanka Chopra, who is married to American singer-actor Nick Jonas, never misses a chance to share husband-appreciation post and their love on social media. It’s been two years since her marriage and on a recent chat with an entertainment portal, Priyanka opened up on the secret to a happy marriage. She told Vigue Australia: “I am just two years in. So, I wouldn’t be able to tell you so much,” said the actor but added that for her conversation is the key. “According to me, the secret is conversation. And actually sitting down, being able to talk to each other, spend time with each other and actually enjoy it. I think it is an amazing secret”. Also Read – Priyanka Chopra Jonas is Serving Parisian Glamour Realness in Rs 4 Lakh Embellished Gown

Priyanka on her epic wedding with Nick Jonas, “The secret behind world’s most epic wedding was doing it in two months. Because we did not have time to think about anything. So, by the time it was done, it was just perfect, epic.” Also Read – Priyanka Chopra Shares a Moment With Fans Where She Leaves Sexy Lipstick Mark on Nick Jonas

The actor quipped: “The secret is to just keep my head down and keep working. Always look for the next step and never rest on your laurels. If you want to keep moving, the only thing you have got to do is move”. Also Read – Hina Khan Reveals That Priyanka Chopra Jonas Sent ‘Special And Heart Touching Message’ After Her Father’s Death

Nick Jonas and Priyanka Chopra’s wedding was the most talked thing on the internet. They met on social media and exchanged messages soon after meeting in Vanity Fair Oscars after-party in 2017.