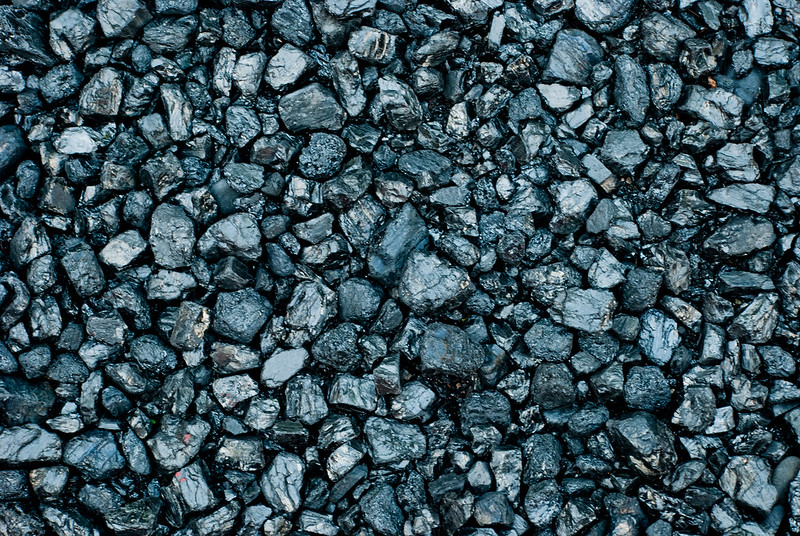 The United States is asking the U.S. Supreme Court to deny Montana and Wyoming’s complaint over a proposed coal export terminal in Washington State.

The U.S. Solicitor General filed a brief with the court Tuesday saying that Montana and Wyoming’s case is moot after the project’s parent company declared bankruptcy late last year.

Montana and Wyoming filed suit against Washington State in early 2020 after Washington denied a water quality certification to Millennium Bulk Terminals. They argued the coastal state was positioning itself against coal and blocking landlocked states from access to port infrastructure.

Washington denied the claims and asked the Supreme Court not to take up the complaint.

The project’s parent company, Lighthouse Resources, also sued Washington State, but that case was dismissed during appeal due to the bankruptcy, according to the solicitor general’s brief.

In a statement, Wyoming Gov. Mark Gordon expressed his disappointment with the U.S. Solicitor General’s position. He urged the Supreme Court to continue with the case because “the core issue of reaffirming a state’s constitutionally protected access to markets remains unresolved.”

Montana Attorney General spokesperson Emilee Cantrell says Washington State has taken a political stand against coal and Montana is entitled to challenge what she calls an unconstitutional policy.