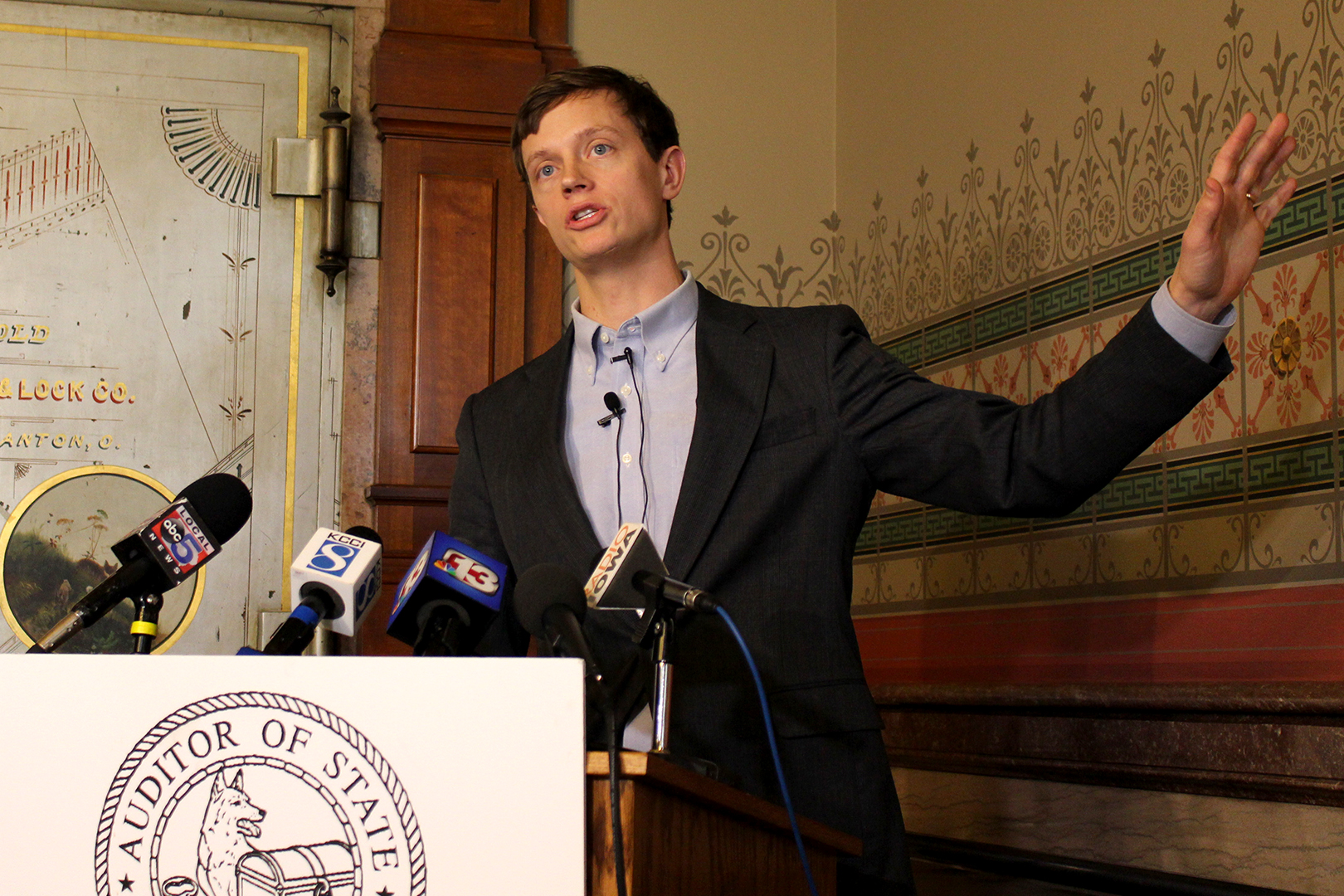 State Auditor Rob Sand is accusing Gov. Kim Reynolds of breaking Iowa law by appearing in taxpayer-funded public service announcements related to the COVID-19 pandemic. Reynolds’ office said the governor did not break the law, and pointed to an exception for disaster emergencies. Iowa has been under disaster emergency proclamation for more than a year because of the pandemic.

The governor’s office and the Iowa Department of Public Health launched the “Step Up, Stop the Spread” PSAs in November 2020, when the pandemic was at its worst in Iowa. In a video, Reynolds, other high-profile Iowans, and medical professionals urged Iowans to wear a mask, social distance, and take other public health precautions.

According to the state auditor’s report, the state spent more than $500,000 of federal CARES Act funds on the video and other ads. Sand’s office alleges $152,585 of that was used illegally because that’s what was spent on advertisements that included Reynolds’ image, voice and title.

Sand is a Democrat, and Reynolds is a Republican. Sand has said he is considering running for governor.

Reynolds denied breaking the self-promotion law. In a news release, she said the exception for disaster emergencies in the law allowed her to use public funds as necessary to respond to the emergency.

“I’m proud of the ‘Step Up, Stop the Spread’ public service announcement,” Reynolds said. “I felt it was important for me and other leaders to address Iowans during the height of the pandemic. And the law clearly allows it.”

At the time Reynolds launched the PSA campaign, there was a limited mask mandate and some social distancing requirements were in place.