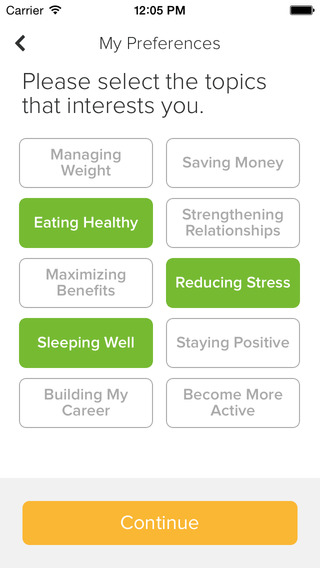 Denver, Colorado-based Welltok, the health management company that makes the CafeWell Health Optimization Platform, has raised $21.3 million in a mix of equity and security, according to an SEC filing. This brings the company’s total funding to at least $94 million to date.

Welltok’s SEC filing explains that the funding was raised “in connection with a business combination transaction, such as a merger, acquisition or exchange offer”. Welltok confirmed to MobiHealthNews that the amount raised is related to its recent acquisition of Predilytics, a Burlington, Massachusetts-based predictive analytics company, however, it declined to provide any additional details about the deal.

Welltok has developed an online and mobile platform called CafeWell, which curates health management programs, apps, and tracking devices. CafeWell is not direct-to-consumer, it’s only available through employers, health plans, or providers. The site provides users with a personalized health plan including articles, videos, and condition management programs. CafeWell also encourages patients with rewards after reaching health goals and connects patients with coaches and health experts when they need help.