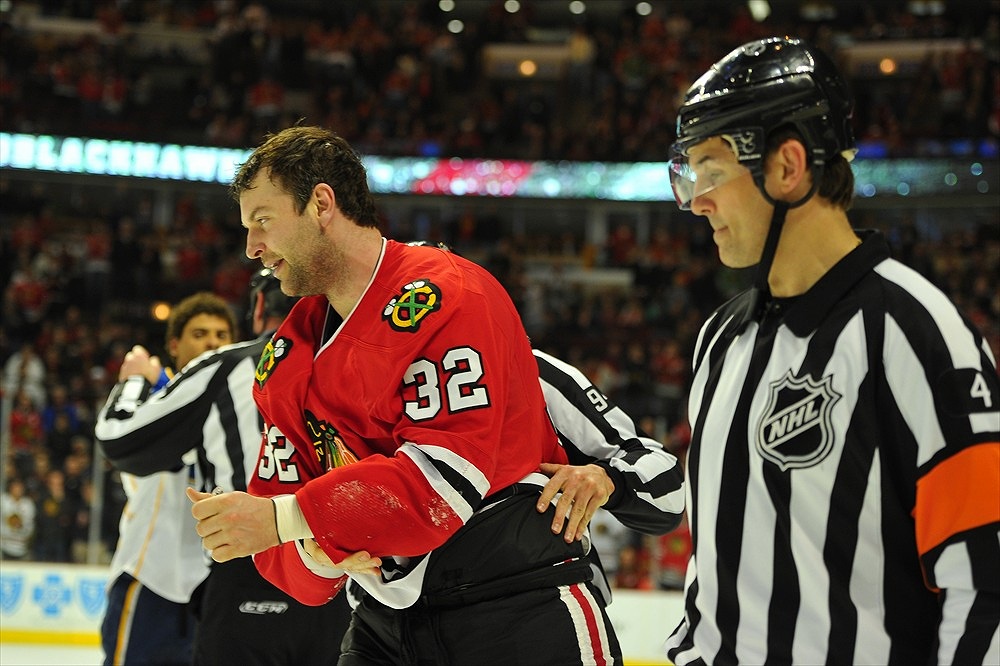 Winter is finally over in Traverse City and it is officially T-Shirt weather. With the Iron Man right around the corner, Monday marks the start of the training regimen. To the kid in St. John’s who was more than happy to share his feelings about who did and who didn’t belong in the 2016 All-star game: you don’t know jack, learn to respect your elders, and if you don’t have anything nice to say don’t say anything at all, especially at a charity event.

Vacation time in St. Johns is over, it’s time to focus on what matters. Sharks vs Blues. Game 3 was last night and… it happened again. What is going on with the San Jose Sharks? The refs are making calls that are influencing the outcome of the entire series. The amount of penalties and non-penalties that effect these games is crazy. It’s now been three straight series that the Sharks have received these calls. There is no way that Erik Karlsson’s overtime goal should have been allowed! It was an obvious hand pass from Timo Meier. He karate chopped that thing, it was plain as day. It’s impossible to understand how the refs didn’t see it.

The question is, should these types of calls be reviewable by the referees? The NFL went through the same thing and now they review just about everything. It’s just so painful to watch football now because of all these calls and the NHL is heading in the same direction. When does it not become human? When is the point where it’s just robots reviewing the game or just people in the stands making the calls? The sport doesn’t need anything else, you have to have that human element. Speed is a huge factor in Hockey and you don’t need to keep adding things that are gonna slow it down. Let’s just keep reviewing just the goals and leave it at that.

It’s also interesting to watch the line changes in the playoffs. Casual fans won’t be able to tell but the changes are completely different from the regular season. It’s like a chess game in the playoffs, line changes are mixed and coaches use different lines as bait to bring out favorable matchups. Unless you’re in or around the locker room you don’t really understand the intensity. There is no joking around, the boys are locked in, and everyone is ready to go. The playoffs really just get the heart pumping.

If you want to hear more, be sure to listen to Dropping the Gloves with John Scott on Spotify or iTunes.