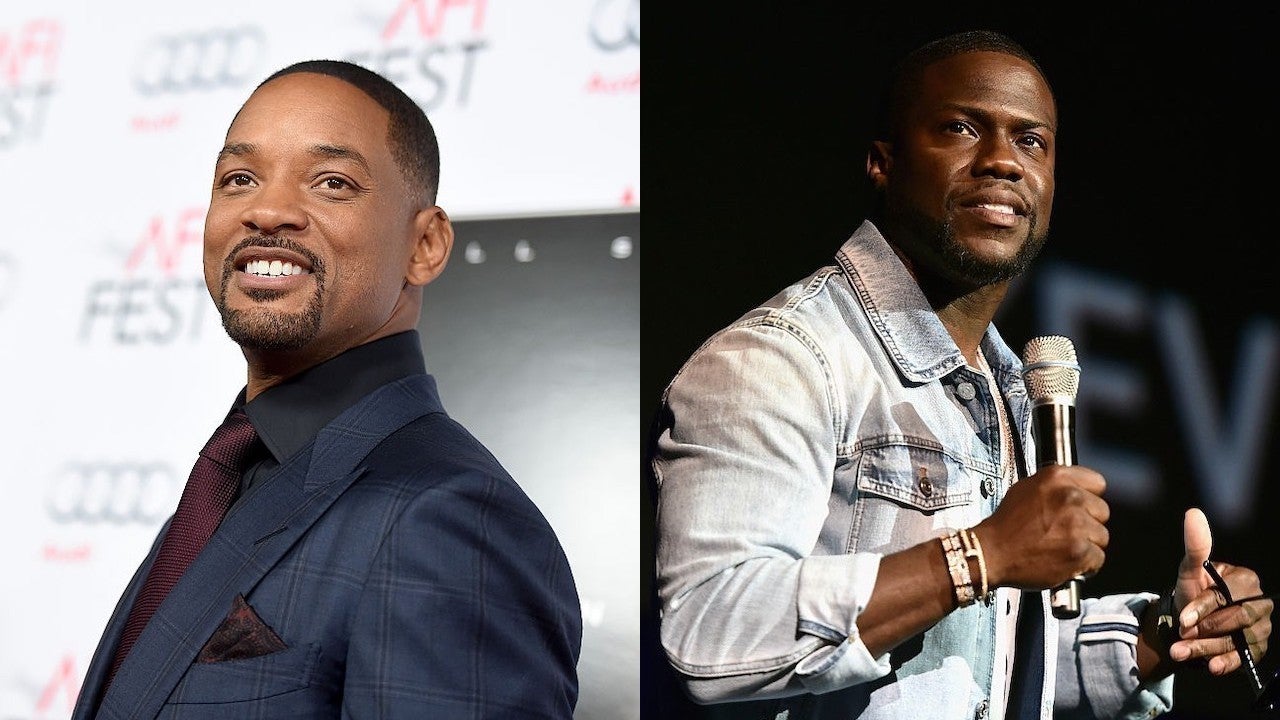 Will Smith And Kevin Harts On For A ‘Planes, Trains And Automobiles’ Remake

Will Smith and Kevin Hart are set to take on the lead roles in a remake of “Planes, Trains & Automobiles” for Paramount Pictures.

The film will be a modern take on the original. Smith, 51, and Hart, 41, will star as two men that must team up to overcome obstacles on their way to their loved ones.

Hart’s Hartbeat Productions and Smith’s Westbrook Studios will produce. In her feature debut, Aeysha Carr will write the script. Her TV credits include Brooklyn 99 and the upcoming Hulu series Woke.

The original film starred Steve Martin and John Candy as a mismatched duo forced to become bunkmates and traveling partners in a desperate attempt to get home to loved ones for Thanksgiving after their flights are canceled.

A slew of holiday travel disasters follow, and they mix like water and oil. Hart and Smith produce with Westbrook Studios Co-President and Head of Motion Pictures Jon Mone and Hartbeat’s President of Film and Television Bryan Smiley.

Hart’s last film was 2019’s “Jumanji: The Next Level” and most recently, he starred in Quibi’s “Die Hart.” While, for Smith, he recently appeared in “Bad Boys for Life.”

While there will be a whole new take in the remake considering the fact that things are now totally different. With the pandemic, will there still be an inclusion of a family gathering? Will it still snow? different questions come to mind and we can not wait to see them answered in the upcoming remake.

It is another Hart and Smith season.